On Trauma-sensitive Mindfulness by David A. Treleaven

This book is a ‘must-read’ for everyone working with mindfulness and meditation.

It is easy to read and understand, even for people with no knowledge about trauma. Additionally, it includes case descriptions of practitioners  after having experienced being re-traumatised during mindfulness practice.

This book is very accessible for everyone.

Over the last weeks I have been talking about hindrances in meditation and the proposed way to work with them is to watch them  without judgement and to investigate them.

However, there are people that experience symptoms of post-traumatic stress when working with mindfulness and meditation.

Mindfulness has been described as the cure for everything – improving conditions like stress, anxiety, pain and also trauma.

Treleaven explains that one main ressource for people suffering from different symptoms like stress and anxiety is that they learn to self-regulate their inner states, however distressing, through mindfulness.

That which once has been painful and overwhelming can become manageable and a source of understanding and even wisdom.

Meditation and mindfulness can become the ressource that makes it possible to return to a life that is worth living.

However, people who have been through traumatic experiences can encounter difficulties when working with mindfulness.

People that have experienced trauma can be dissociated from their feelings, thoughts and bodily sensations as part of the response to the traumatic experience.

Trauma is any experience that the nervous system is not able to integrate and therefore a disintegration of functional parts of the brain leads to symptoms of post-traumatic stress like  symptoms of panic, invasive thoughts and flashbacks, problems with memory, problems with sleep and possibly feelings of derealisation.

Treleaven stresses particularly the difficulty for people that have been traumatised through cultural, social, sexual or otherwise discrimination that might be difficult to understand for anyone not having had the experience of being marginalised.

This can create an additional obstacle in understanding the experience and emotional turmoil a traumatised person is going through.

Additionally, mindfulness is generally understood – rightly or wrongly – of being non-judgemental and neutral and as such meditation and mindfulness teachers could fall into the trap of taking a neutral stance or view point when confronted with stories on discrimination.

However, as Treleaven points out, that means that we are victimising the traumatised person (again) and ignoring the unjust that has been done.

Mindfulness, however, in its original meaning is deeply based in ethics and requires discernment on our part. It requires us to speak up when we encounter discrimination and interpersonal trauma and it requires us to take action to create safety and understanding.

One of the ancient pictures used to describe mindfulness is the watch keeper at the gate of an ancient City. He/she discerns who should be allowed into the City and who should not be allowed entry.

This picture of mindfulness clearly invites use to make choices and as such mindfulness and meditation teachers do have to take side and speak up for the victims to try and create safe spaces to practice within.

This stance to be a neutral observer to everything that arises and passes away – bodily sensations including pain, feelings, emotions and thoughts – has helped many practitioners to regain inner balance. However, the same neutral observing on traumatic symptoms might draw a traumatised person into the trauma vortex, which might not be manageable for this person and will cause distress that could be difficult to understand for both, the teacher and the practitioner.

People that have experienced trauma and find that mindfulness practice is creating more suffering do need to find professional help and it is important for mindfulness and meditation teachers to acknowledge this need and approach the practitioner about this.

But how does a mindfulness and meditation teacher recognise the symptoms? As anyone working with trauma might know this is not necessarily an easy task and Treleaven provides a list of symptoms. However, it might still be challenging to differentiate between a person suffering from trauma and someone ‘just having a difficult time’ during meditation practice.

One more important thing to recognise is that trauma can make interpersonal contact overwhelming and people might overreact when being approached.

Here again, the important thing is to create safety and balance and to acknowledge that interpersonal contact needs time and longterm support until it can feel safe again.

How to work in meditation/mindfulness practice

It could be argued that people suffering from PTSD should maybe stop to practice meditation and mindfulness. However, it is known that when used in a safe way, mindfulness and meditation practice is of great benefit and supports healing.

The most important learning point for the traumatised practitioner is to learn to control the level of arousal, so the practitioner can learn at their own pace over time to gain control over the symptoms and regain a feeling of personal control.

Here are some tools that can be used and experimented with to help the practitioner during mindfulness and meditation practice:

It is important to allow people that experience symptoms of trauma during mindfulness and meditation practice to make their own choices and to stress to them that they have the possibility to explore by themselves what is improving their practice.

Meditation practictioners are often asked not to move and to stay still. However, it might be more useful to give practictioners the option to change position and move to allow natural movement of the body and avoid distressing sensations to persevere. Walking meditation practice in any case, can be a good option.

As always, we should be very careful with physical contact, even though it is meant to show undertanding and care, and it should only happen after having been given consent to do so.

Treleaven also asks teachers to phrase instructions as invitations and options rather than ‘this is what you should do’.

This article is a short summary of Treleaven book and as stated before, I would highly recommend it for anyone teaching meditation and mindfulness, but it also might be useful for traumatised people that have experienced problems with their practice to gain an understanding of what might have happened.

Additionally, the book tries to raise awareness for trauma created by social interactions which still is not well understood in society as a whole.

The book is currently translated into several other languages and I hope that it will also be available in Danish. 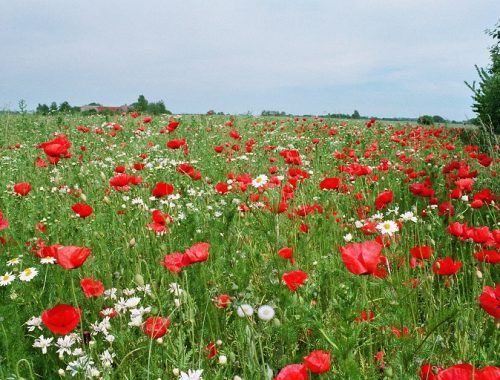 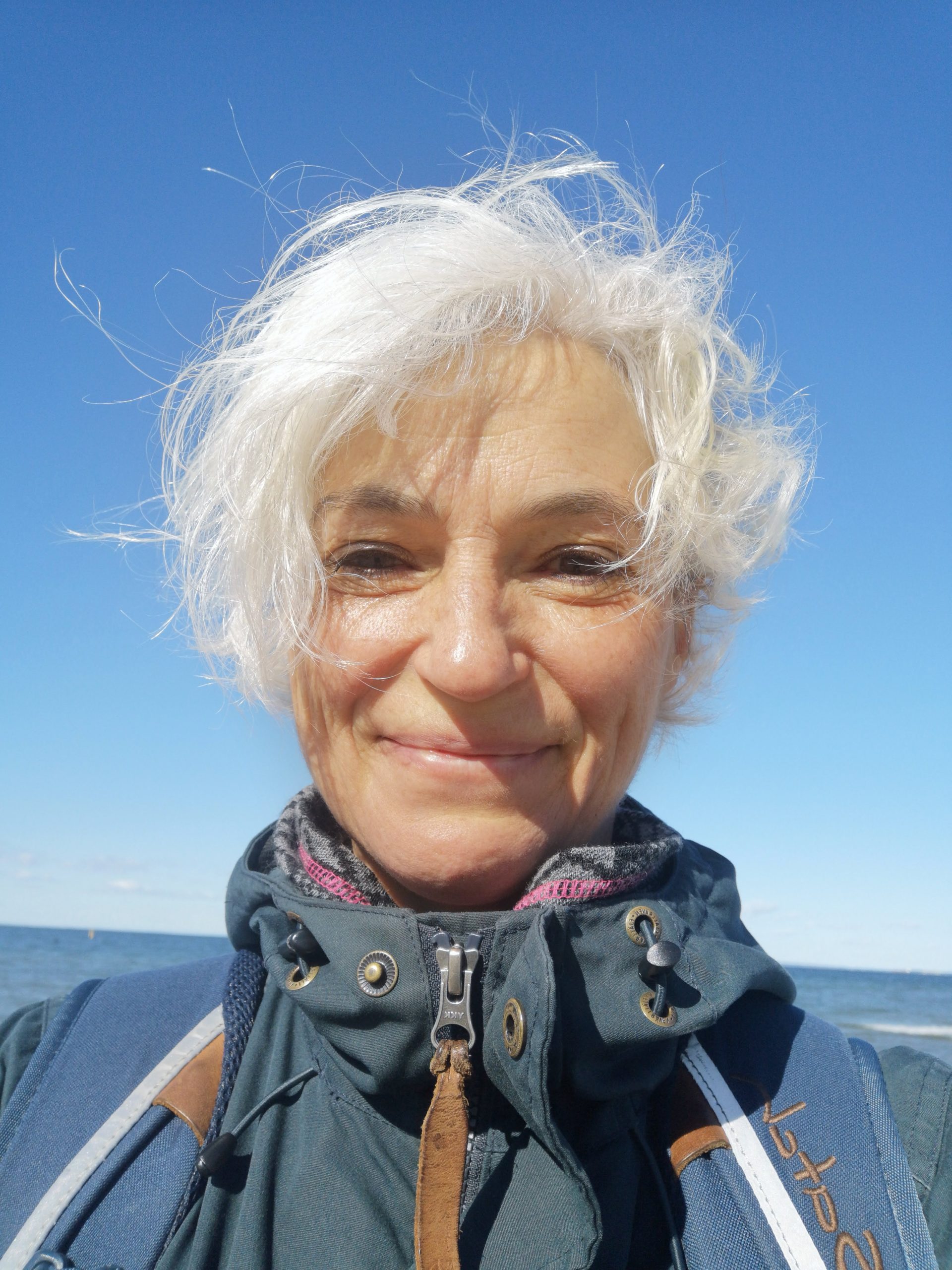